Hi,
I wonder if anyone can tell me if there is any difference between the pickups on a player duo or mustang? Or is it other things that have an effect? pots, etc?
I was thinking of changing out the pickups, but maybe its better to sell the guitar and buy a vintera?
Any info gladly received.
I already did a search on the net but didn't find anything yet
Cheers
Top

Literally like the only difference between the two guitars at this point is one slanted pickup and the shape of the pickguard. which like you can do yourself for 30 bucks. to answer your question. yes buy the vintera mustang that come with real mustang bits.

orrrrrr. just buy the CV squier because its hands down a better guitar over all. I heard the mustang is brighter, according to a few reviews and the duo-sonic is more strat like
Top

Bartonfinkerton wrote:I heard the mustang is brighter, according to a few reviews and the duo-sonic is more strat like 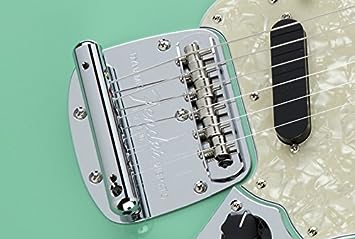 
the player mustang and player duo-sonic should sound identical out of the box.

and if they don't I guarantee you that I can get them to sound exactly the same faster than I can make regular mustang not sound like a mustang.

I just don't really see the point of either player guitar. by taking the mustang trem off it sure you get better tuning stability but you completely sacrifice all the character of what makes a mustang sound like a mustang.

i keep adding extra stuff on to a question you didn't really ask or care about....rambling....

ill give you another quick example thats kind of related.

i bought a purple jaguar.
i put mustang pickups in it. could it be the electronics?

thanks for the replies by the way.
Top

you might get some variance based on how the guitar is wired, but for the most part, the bridge style is going to play the biggest role in getting that "mustang sound" or not since we're talking about the same pickups. there really isn't any appreciable difference between the pickups fender puts in strats vs. mustangs/duos.


welcome to the board, btw. great thread!
Check out Runway Runaway by Saturday's Child

i got 3 sentences into that review and the guy called them "affordable cuties" then i closed it. i just cant.

without reading.......one of those guitars had a maple fretboard and the other one didn't.

the two I posted both had maple. You are going to get a bigger tonality from that with all other parts being equal if you are doing a A/B review.


these two goofs argue about it for half an hour.


here's an excellent A/B video with maple and rosewood. where the dude has the same guitar swapping the necks and playing one then the other over and over.


you just gonna have to kind of substitute pau-ferro and rosewood in your brain because i cant find a video with anyone saying good things about the stuff. everyone just wants their rosewood necks back.

Strings donÃ¢â‚¬â„¢t really touch fingerboard wood by design much, only contact with the frets is important.

I think the one-piece maple necks make a difference. With maple laminate boards they can come off similar. ItÃ¢â‚¬â„¢s mainly the neck that makes any given guitar sound like itself.

ItÃ¢â‚¬â„¢s also correct that the bridge is most of what gives Mustangs and Jags their distinctive sounds. Jags with TOMs and 500k pots are just MIM Standard Teles on Halloween.

Aug wrote:which one of you bastards sent me an ebay question asking if you can get teh kurdtz with that 64 mustang?

robertOG wrote:fran & paul are some of the original gangstas of the JS days when you'd have to say "phuck"

and yeah, it's not the string contacting the fretboard directly that produces that difference between rosewood/etc. necks and maple. my understanding is the fret's resonance with the neck material is the main influence which would make sense as that is one of the two main points of tension when the guitar is played. your fingers are supposed to be behind that. and in my experience, if you're fretting so hard that the string is kissing the neck hard enough to change the tone, it's probably pulling the note sharp.
Check out Runway Runaway by Saturday's Child

If you're running it through a Metal Zone stompbox, they'll all sound the same anyway.

plopswagon wrote:If you're running it through a Metal Zone stompbox, they'll all sound the same anyway.

Something something tone in the fingers, mojo, etc

Capos make all necks sound like Brazilian rosewood by narrowing the sonic range of the mojo arrows coursing through the mapleÃ¢â‚¬â„¢s tonesyrup. If I was forced to put it in laymanÃ¢â‚¬â„¢s terms IÃ¢â‚¬â„¢d say it really sweetens up the presence around 4-6kHz.

Aug wrote:which one of you bastards sent me an ebay question asking if you can get teh kurdtz with that 64 mustang?

robertOG wrote:fran & paul are some of the original gangstas of the JS days when you'd have to say "phuck"

that zinger was feature complete.
Check out Runway Runaway by Saturday's Child

Below you can see the data collected by Dr. Ted Fujita giving variable factors for wood type, string gauge, germanium vs. silicone, compliance, and tonefingerz (as defined by the Fujita scale) 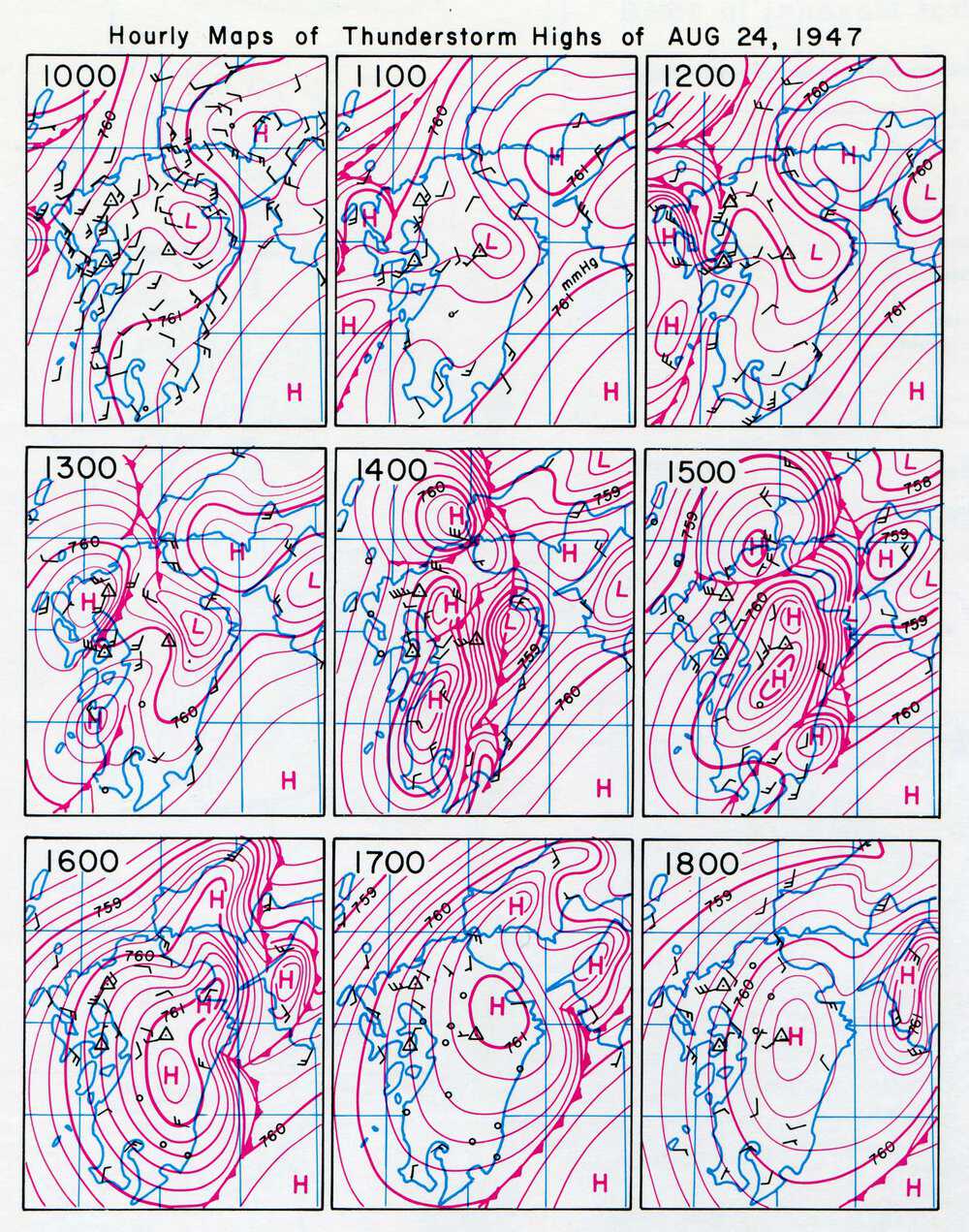